HEALTH SERVICES
This is a long term Project that began in 1992 and was undertaken in phases. The Project is double oriented in provision of health Care Services: –
Community Based Healthcare and
Hospital Based Healthcare.
COMMUNITY BASED HEALTHCARE.
The following mobile health services have been organized and we continue to provide free of charge: –
-General medical Camps.
-Eye camps.
-Surgical camps.

All these camps were conducted with volunteer Doctors and were in conjunctions with individuals and Islamic Organizations around the World.

It is the aim of this Organization to improve the above services to the expectation and norms of healthcare. The Organization intends to build other essential departments such as Emergency Wing, ICU, and Paediatric wing, Physiotherapy, Gymnasium and Mortuary. Besides to the improving of the existing infrastructures and services such as Out Patient, Pharmacy, Laboratory, In Patient, Maternity, Kitchen and Laundry.

The construction work of the above mentioned wings started in 2007 with the sponsorship of the philanthropic family of the late Sheikh Ali bin Islam Bashamakh of Mombasa to the tune of $160,000 and now completed and opened on February, 2009. The Maternity wing has the following: –

While that of Paediatric wing shall have: – 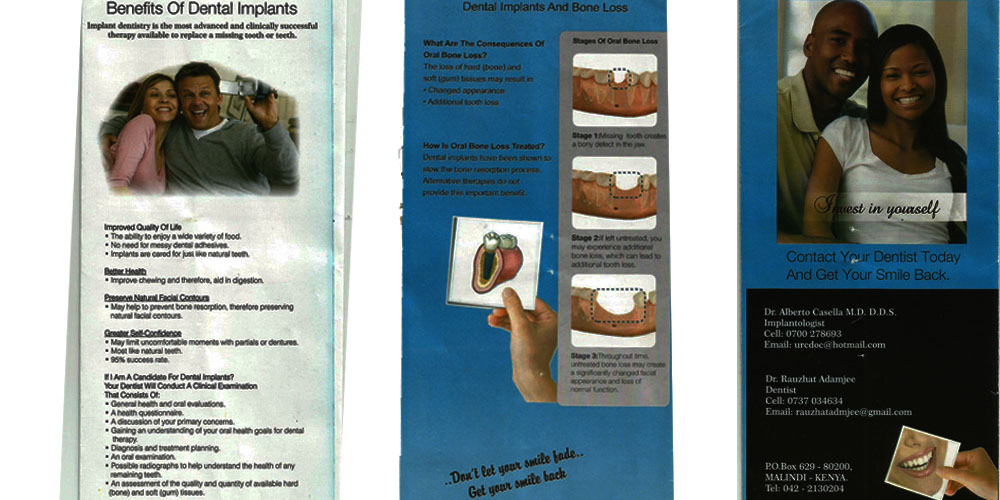 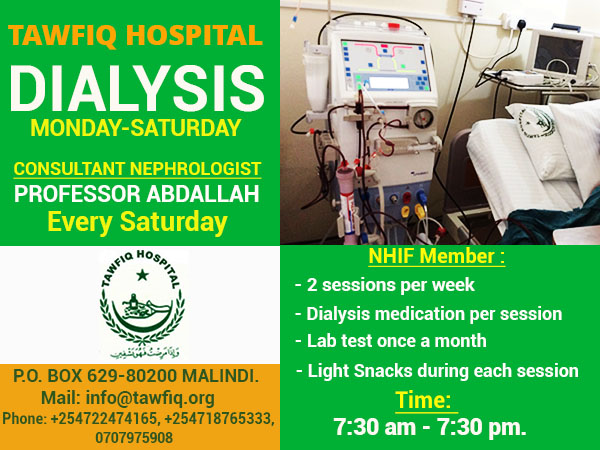